The Femme Filmmakers Festival was conceived out of sheer human nature. Or at least, the kind of passion for a greater awareness of the female filmmakers that also reside on this planet. As Filmotomy has always striven to shine lights on the corners of the film world that simply don’t get the attention like the bigger guns do, setting up an exclusive event to celebrate these women and their movies seemed inevitable.

The festival itself, now in its fourth year, is an online event. One where a curated selection of films is given a platform for not just the filmmakers themselves, but also audiences who perhaps don’t know how to watch these films, or have not even heard of them at all. The awareness is key. It’s actually quite alarming how many films people have not seen or even knew existed. 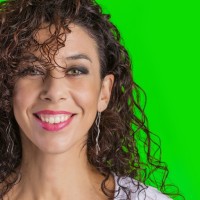 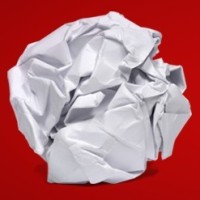 GEEK IS THE NEW SEXY